Gemlik Gubre is one of the Yildirim Holding associations and established in 1973, as a government enterprise. The company was bought by Yildirim Group following by government decision of privatization and became an entity of Yildirim Holding in 2004. After Yildirim group’s investment, Gemlik Gubre became one of the major fertilizer producers in Turkey. Our company holds a significant share of domestic fertilizer market by possessing over 1000 vendors and nearly 3000 agriculture sales cooperatives.

In order to be qualified for this role, you must possess the following;

We are looking for a Foreign Trade Specialist with the following qualifications: 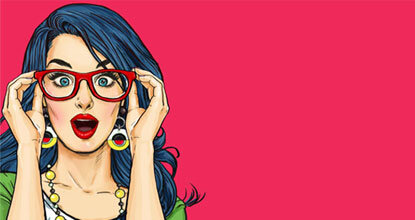